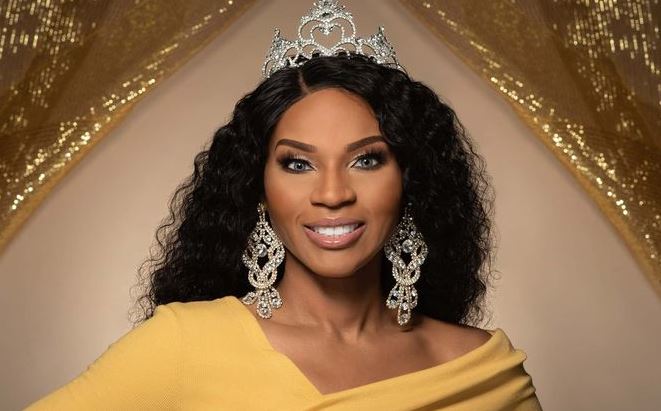 The body of Lashun Massey, the reigning Mrs. Dallas pageant queen, was pulled on Thursday from a northwest Texas lake, authorities said.

Massey, 38, was a program manager for research at the University of Texas at Dallas and was to be a part of the Mrs. Texas America pageant later this year.

The Dallas County Medical Examiner’s Office on Saturday said that Massey was the woman whose body was found in Lago de Claire in Irving on Thursday, KTVT-TV reported.

Massey was reported missing Tuesday when she did not return home from her morning walk. Witnesses saw a woman who fit Massey’s description walk out of Lake de Claire on Tuesday morning, stand on a bench and walk off, Irving police spokesman Robert Reeves said.

Lashun Massey’s mother, Mary Ross, said that her daughter did not know how to swim.

“There’s no way she would have played or gotten in the water,“ Ross said, according to KTVT. “We really haven’t gotten any answers.”

Massey was the mother of two young boys and authored the autobiography, “The Face of the New Engineer.” She wrote on her website that she wrote the book “to help inspire and motivate others to pursue science and engineering careers.”

A longtime neighbor of the Massey family said Lashun Massey’s husband is distraught.

“He had not a shred of a warning that this was going to happen,” Michael Shaub told the Dallas Morning News.

Lashun Massey, who was the reigning Mrs. Dallas, was expected to compete in the Mrs. Texas America competition last Thursday.

Aside from her pageant success, the mother of two has a PhD in civil engineering and is a program manager for research at the University of Texas at Dallas’ school of engineering, according to her website.

A morning walk was part of Lashun’s routine as she prepared to compete in the pageant, her husband Jeff told CBS 11. He said she knew the area well.

“So at about 7:15, I got a little nervous and I texted her. I gave her a call and she didn’t answer so at the time I found our security guard down here and said that they had seen her or somebody over in the canal,” Jeff said.

After he called 911, he said that he learned of several eyewitness accounts that had been reported of a woman walking in and out of the lake.

“They asked her if she was okay, and she said she was, so they carried about their business,” Robert Keeker of the Irving Fire Department told CBS 11.